DEVELOPING AN ENGAGED BOARD 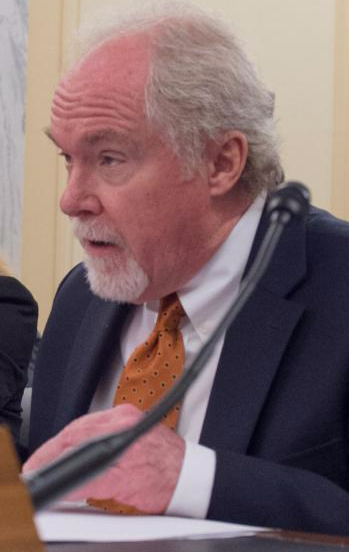 Edward Powers, retired last year as the executive director of HOPE Atlanta, a position he has
held since January, 1994.

Prior to HOPE Atlanta, he was the country director of the Pearl S. Buck Foundation’s programs
in Thailand and the Socialist Republic of Vietnam from 1985 to 1992. From 1979 to 1983 he worked for the Department of State as a contractor at the U.S. Embassy Refugee Section in Bangkok, where he was the Vietnamese resettlement coordinator.

Ed is a Vietnam veteran, serving as an Army interrogator in DaNang from 1971 to 1972. He holds a BA degree in Asian Studies from the University of Illinois and an MBA degree from the Middlebury Institute of International Studies at Monterey.