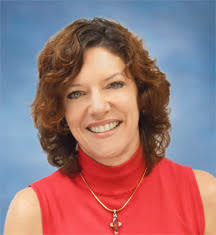 Marsha Hirsch has a bachelor’s in International Studies and received an master’s in East Asian Studies from University of Texas at Austin. She has been involved in cross cultural educational activities for most of her career. Marsha has taught English abroad in East Asia and Europe and has been an English as a second language instructor for intensive language institutes and community colleges.

She began working with the refugee population in Charlotte in 2011 and joined Carolina Refugee Resettlement Agency in 2012 teaching cultural orientations, vocational education classes and citizenship preparation as well as being the volunteer coordinator. Marsha became the executive director of Carolina Refugee Resettlement Agency in in January 2016.