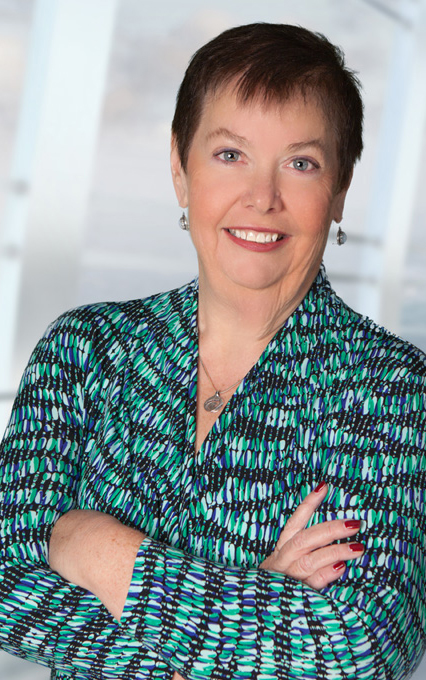 Peggy Eagan is the director of the Mecklenburg County Department of Social Services, an agency comprised of 1,300 employees managing a budget of $188 million. The agency is responsible for the management of major services such as child welfare, services for adults, Medicaid, food and nutrition services, and Work First. The department is also responsible for other social service programs which are developed and managed locally.

Peggy was previously the executive director of the Children and Family Service Center, a 100,000-square-foot facility built to house 10 nonprofits serving children and families in the Charlotte area. In this capacity, she managed the collaboration between the nonprofits in the areas of space sharing, technology, shared back office services and programming.

She has managed local and statewide non-profits and held several leadership roles in national initiatives. Peggy holds a Master in Social Work from Indiana University, was named Woman of the Year by the Indianapolis Star in 1996, was a registered lobbyist and has served on the board of directors of Prevent Child Abuse America as well as on many local boards.