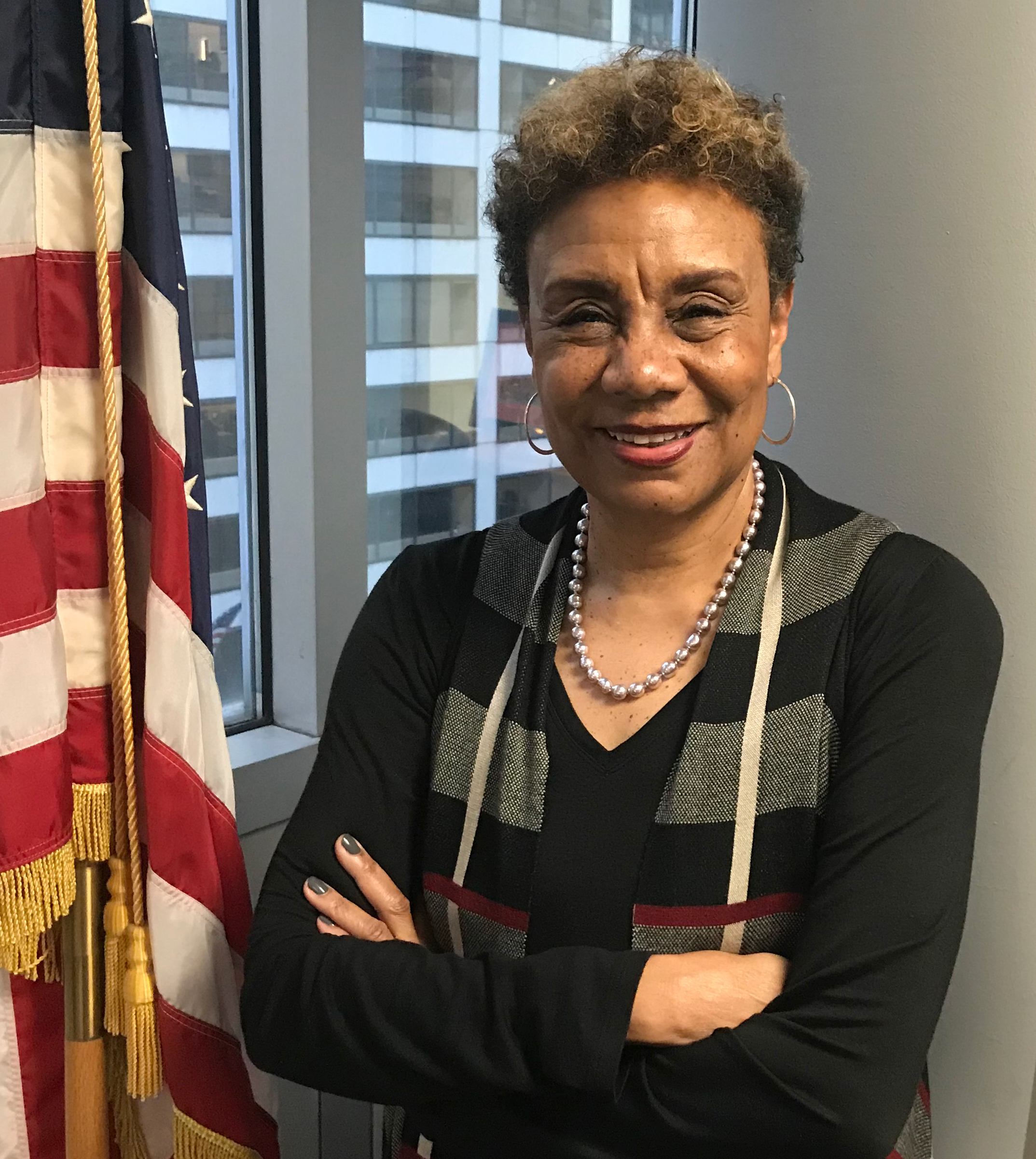 LEADERSHIP IN A TIME OF GREAT CHALLENGE & OPPORTUNITY

Beverly (BJ) Walker is the director of the Illinois Department of Children and Family Services. She has extensiveexperience in children’s services, human services, state and local government and education. Her leadership andmanagement experience from more than 30 years in human services and education is an asset to her role at DCFS.

From 2004 to 2011, BJ served as commissioner for Georgia’s Department of Human Resources, where she wasresponsible for the state’s human services programs including child protection services, child care and child support.There she managed a massive state human services agency with a combined budget of $3.4B and 20,000 staff. In 2009she played a key role in helping the state restructure health and human services, creating three new streamlined agencies. BJ previously served as director of community operations for the Illinois Department of Human Services and was theassistant to the governor for human services reform under Governor Jim Edgar. Sher also served as deputy chief of stafffor human infrastructure for the Chicago under Mayor Richard M. Daley and worked on research and developmentprojects for the Chicago Public Schools and on education programming and policy with the North Central RegionalLaboratory.

After her public sector service, BJ spent a year working with Franklin Covey in their Four Disciplines of Execution practice and served as a senior fellow with the Annie E. Casey Foundation. She retired from Deloitte Consulting, whereshe served for ve years as a director in their public-sector children’s services and human services practice. BJ earned herbachelor’s degree from Mount Holyoke College in Massachusetts and her master’s degree from Northwestern University.